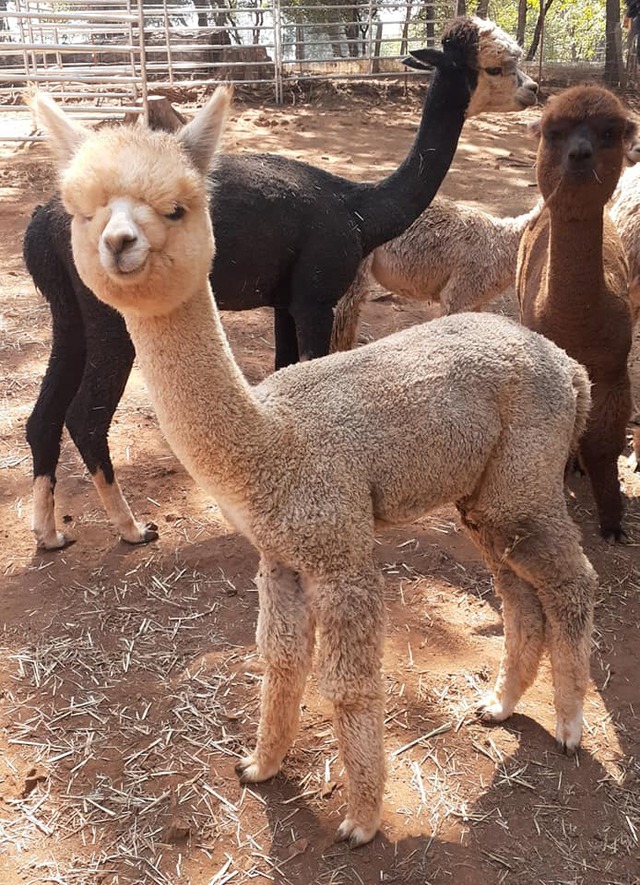 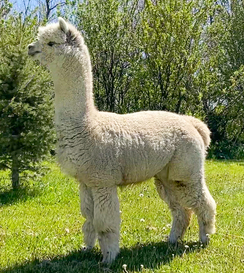 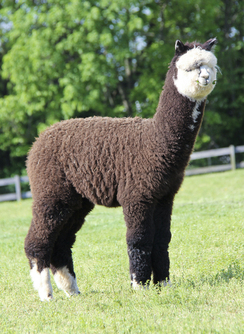 Between 2 and 2:30, we noticed Geisha laying down and frequenting the poop pile. Cool, I thought. We'll probably have a baby in a day or two. About three, I hear my mom calling urgently for me. Turns out, Sylvie had arrived!

Her dam is the striking A Paca Fun's Silver Geisha, who is an easy birther and great mother with perfect conformation and a beautiful head. She is also a daughter of the famous Silver Legend of KPR!

Her sire is Skyline's EZ Duzzit, a grandson of the renowned Snowmass Enlightenment and relative of Peruvian Hemingway, 4Peruvian Legacy, and Crescent Moon's Kryptonite! EZ has had three other crias. His other daughter was purchased by a Belgian sheikh, and his sons are all stud worthy!

Sylvie has a dense, very bright, soft lavender fleece with nice character. Her face has the fleece coverage we've been breeding for, and she has a nice, compact headstyle. She is a friendly little ham! We're excited to show her off!

Wade Gease called her posh and said she was just outdone by the others in her class.
Awards 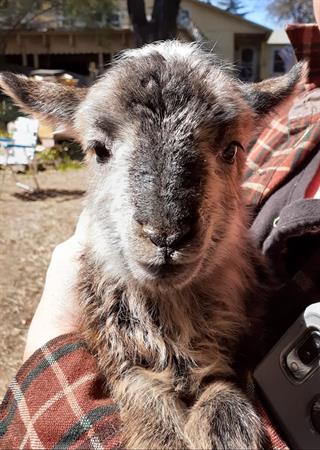 Summer Hill Happily Ever After
Medium Fawn
Grandfathers are Inca and Torbio! 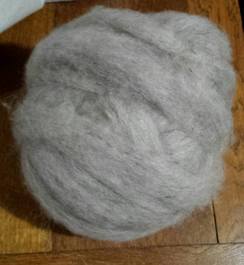 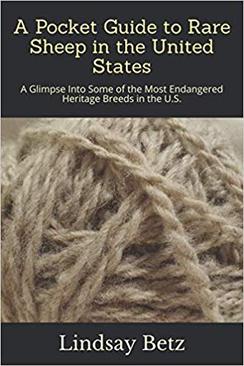